It’s Not all Serendipity – An Interview with Sandy Phimester

The Magic of Ken Yu’s Polaroids 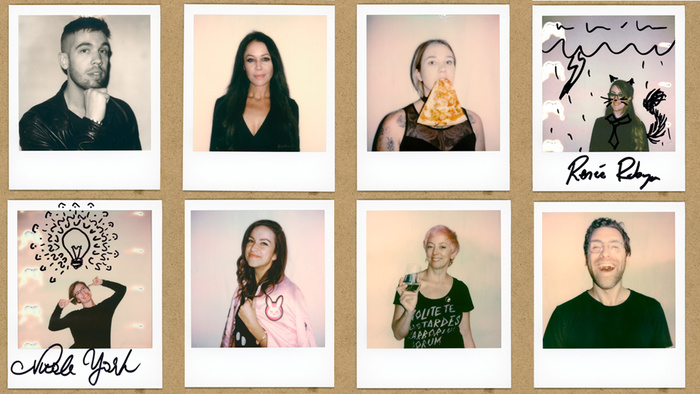 When you’re young, you look at television and think, There’s a conspiracy. The networks have conspired to dumb us down. But when you get a little older, you realize that’s not true. The networks are in business to give people exactly what they want. That’s a far more depressing thought. Conspiracy is optimistic! You can shoot the bastards! We can have a revolution! But the networks are really in business to give people what they want. It’s the truth.

Do yourself something good and stop scanning like crazy. Listen to your eye doctor and get your nose of the computer screens.

Print and enjoy the real advantage of the analog imaging system by holding a superior product in your hands: a fibre base silver print from an analog negative. Paper consumption is what keeps the factories running. Not film.

I don’t want to duck your question entirely. I might as well flame a bit about my personal unhappiness with the current trend toward multicore architecture. To me, it looks more or less like the hardware designers have run out of ideas, and that they’re trying to pass the blame for the future demise of Moore’s Law to the software writers by giving us machines that work faster only on a few key benchmarks! I won’t be surprised at all if the whole multithreading idea turns out to be a flop, worse than the “Itanium” approach that was supposed to be so terrific—until it turned out that the wished-for compilers were basically impossible to write.

Let me put it this way: During the past 50 years, I’ve written well over a thousand programs, many of which have substantial size. I can’t think of even five of those programs that would have been enhanced noticeably by parallelism or multithreading. Surely, for example, multiple processors are no help to TeX.