this song is used in ‘blind dates’ georgian film. https://www.youtube.com/watch?v=LN_bLcGrVrE though i don’t like neither this exact performance nor the video. of course.

but the film is worth watching. #blind_dates #georgian #song #georgian-music

theoretically the word “entrance” in russian has to be written as “подъезд”, not “под’езд”. this practice to use the apostrophe sign instead of the letter have been widely used back in 20ies, when bolsheviks were enforcing new orphography. armed people in loose-fitting uniform jackets and armed with mausers were confiscating the letters used in old orphography from printing houses, among them this “hard sign” letters. that is why people were using apostrophe signs instead of them.

this photo have been taken in tbilisi with jolla phone. (:

I was reading id3 tags with my program and just found out that encoding of these paparazzi mp3’s is 8bit (georgian-ilia(georgian academy) standard, not unicode however mocp is showing them!

i did not know which photo to use, so i have illustrated it with some of my photos. 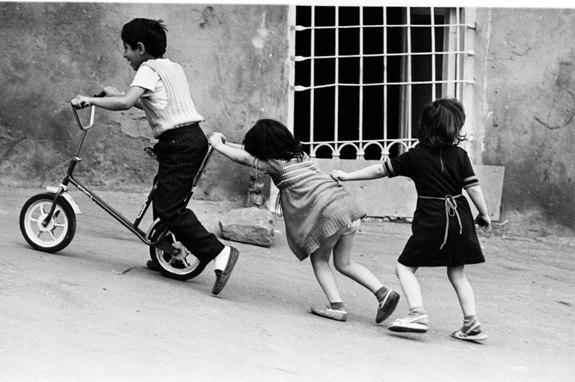 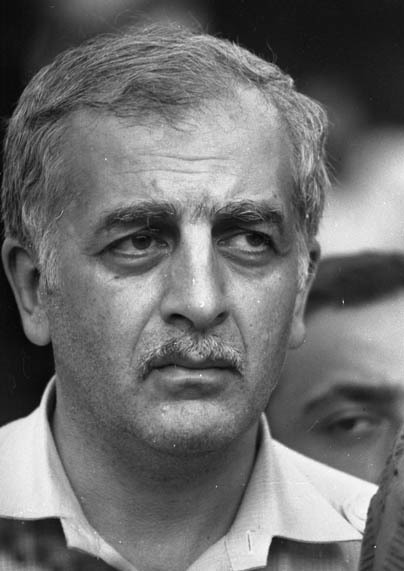