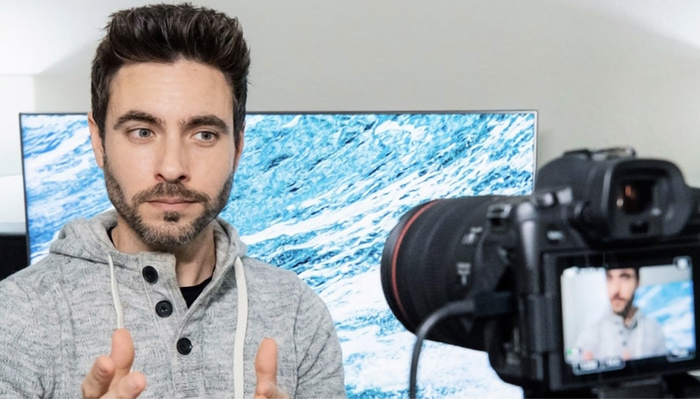 This Free Software From Sony Could Make Gimbals Redundant 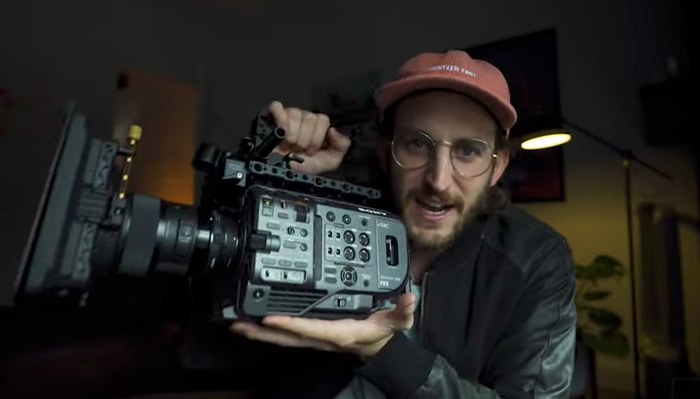 Jan was saying that the pull request has to be immediately approved, even if it breaks the code. https://www.youtube.com/watch?v=UdyOOGwSdbs

This is also about so called “instant gratification” which our limbic system likes so much.

I think, that GPLv3 is a license for which there came historical necessity.

Some people do not want their code to be used to lock devices. These people need a corresponding license.

And, I think that there is a historical necessity for the license, which does not allow to use the software by/for dictatorships/authoritarian regimes.

Because there might be someone who do not want let’s say his software to be used in order to prepare lists of political prisoners. I would not want to help even a soft regime.

The question which comes, then, who/how to decide which regime is authoritarian, which is dictatorship. Should the license contain direct pointers to the number of countries, or to refer to other organization’s assessments.