Hetq’s editor-in-chief Edik Baghdasaryan talks with soldiers at the frontline. They say:

…Since we hadn’t responded in kind to them for such a long time they figured the situation would continue like that. That they would attack and we would merely defend.

…They have many Turkish weapons. Their recon units have Israeli manufactured weapons. We have as much as our resources allow. We don’t have oil to buy all those weapons. Our weapons are a bit cheap but they get the job done.

Reconnaissance Scouts on Karabakh Frontline Tight-Lipped About Themselves, Their Actions

The boys don’t talk and that’s it; they don’t want to describe anything. In response to questions about their actions, they say they were given a job and they did it. I then ask for their opinion about the armies of different countries; I ask about the best scouts.

“Until there is a lasting peace agreement on Nagorno-Karabagh, both Armenia and Azerbaijan will be both militarily and financially constrained and fall deeper into corruptive political practices subservient to one superpower or another. Karabagh, called Artsakh in Armenian, has been an enclave with a majority population of Armenians given to Azerbaijan by Stalin.

“I’ve been to Artsakh on a visit to Armenia years ago and have to say that the people living there are gracious, generous, kind and deserve peace and prosperity as we all do,” reads his post.

As Conflict Escalates, Dictator Ilham Aliyev Needs to Be Stopped

While Syria burns, Gaza explodes and al Qaeda captures another Iraqi town, another full-blown conflict threatens to further destabilize the Middle East, this one between Armenia and Azerbaijan. For months now, Ilham Aliyev, one of the worst dictators alive, has been indiscriminately shelling the Republic of Nagorno Karabakh, a formerly Soviet Socialist Oblast located within Soviet Azeri territory populated by ethnic Armenians.

That’s a very badly made film, but it’s still more than nothing. This is very important topic for me, for us.

NK(Artsakh) people is a nation which struggles for freedom, and has not less rights for freedom than let’s say Palestine. Nevertheless most of you don’t know about it’s existence. (:

Almost 100 years after Armenian genocide in Turkey, these people decided to not be victims, but defend themselves. And they succeeded. Which is unbelievable. But they don’t have recognition, instead, often Armenian side condemned. Surely, war is not a pleasurable time. But Azerbaijan started the war by ethnic cleansing of Armenian population - no Armenians, no problem. They failed, the brute force did not allow them to get rid of Armenians. Nobody were defending them. But small weak nation was able to win in a war against a big and rich country. Now Azerbaijan has hopes to return the “land” they need (not the people) by the help of diplomacy and oil. I live, may be, in the most militarized region in the world. Russia sells weapons to Azerbaijan, making billions of dollars per year. 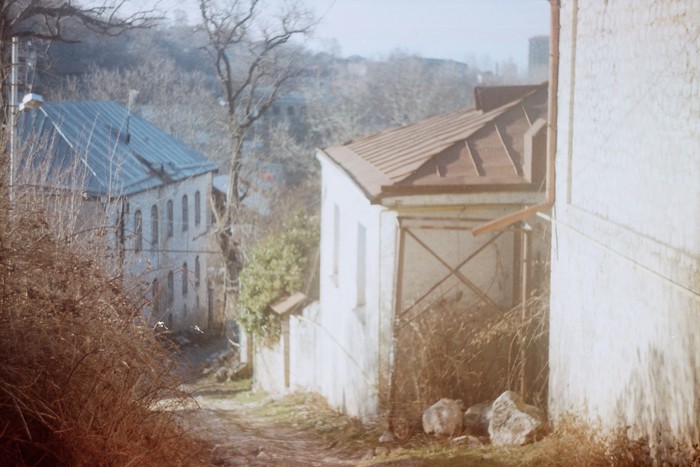