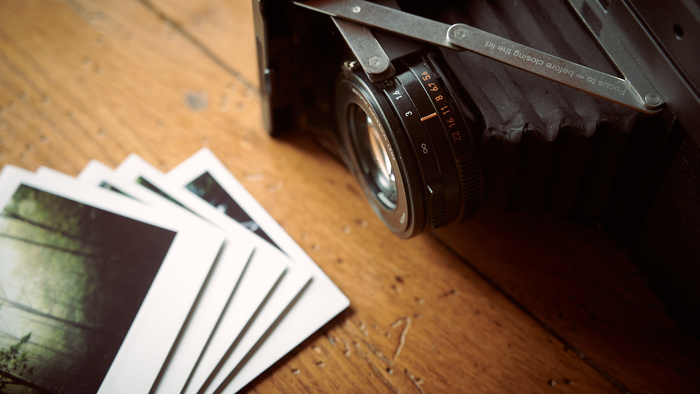 The last image is a faux panorama fixed post-processing, one of the really fun things you can do with a half frame camera.