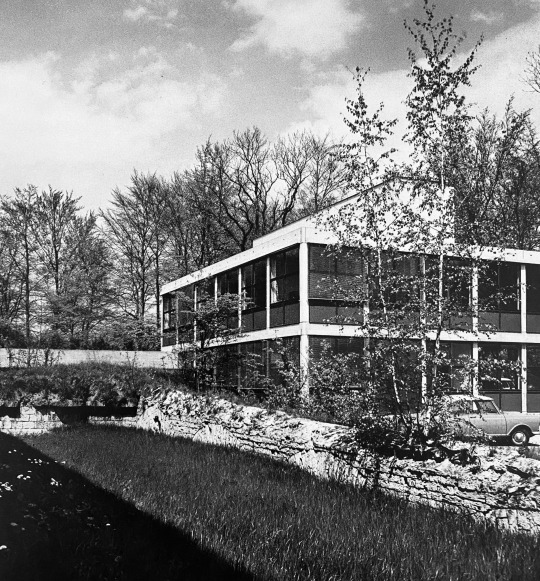 when you teach, it’s like you have an exam at every class session. so i have an exam three times a week. #exam #university

But for many years Fuchs had been, along with a number of other top mathematicians, trying to alleviate the effect of the discrimination against Jewish students by privately teaching young talented kids who were denied entry to MGU.

As part of those efforts, Fuchs was involved in what became known as “Jewish People’s University,” an unofficial evening school, where he and his colleagues gave courses of lectures to students. Some of those lectures had even been held at Kerosinka, although this was before my time.

The school had been organized by a courageous woman, Bella Muchnik Subbotovskaya, who was its heart and soul. Unfortunately, the KGB got on the case, alarmed that there were unauthorized gatherings of Jewish people. She was eventually called to the KGB and interrogated. Soon after that interview, she was killed by a truck under suspicious circumstances, which led many people to suspect that this was in fact a cold-blooded murder. Without her at the helm, the school collapsed.

from the book Love and Math: The Heart of Hidden Reality by Edward Frenkel

in the so called Slavonic (financed by Russian and Armenian government) #University in #Yerevan. via @{Anna Barseghyan ; smartreflect@spyurk.am} http://smartreflect.tumblr.com/post/21907106931/keep-your-knowledge-at-slavonic-university

#Jewish #Problems This is a special collection of problems that were given to select applicants during oral entrance #exams to the #math #department of #Moscow State #University. These problems were designed to prevent #Jews and other undesirables from getting a passing grade. http://arxiv.org/abs/1110.1556 #СССР #USSR #Սովետ #ԽՍՀՄ #ՍՍՀՄ