Watch How Sean Hodgins Made His Own Camera Sensor 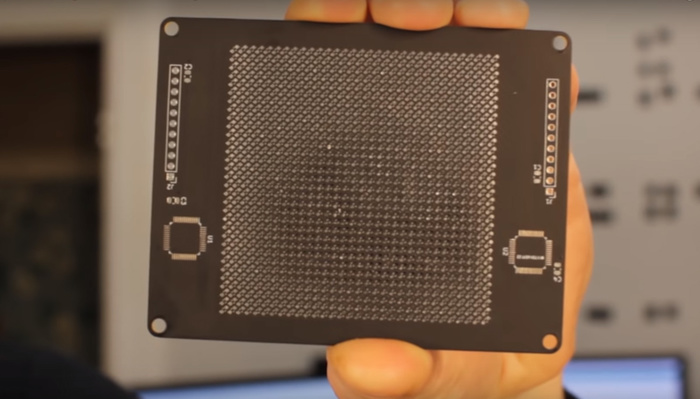 i might have shared something about this guy and his car.