Death threats addressed to the film director and Agos following interview on the film about the #ArmenianGenocide http://www.al-monitor.com/pulse/originals/2014/08/cengiz-film-about-1915-threats-armenians-agos-fatih-akin.html 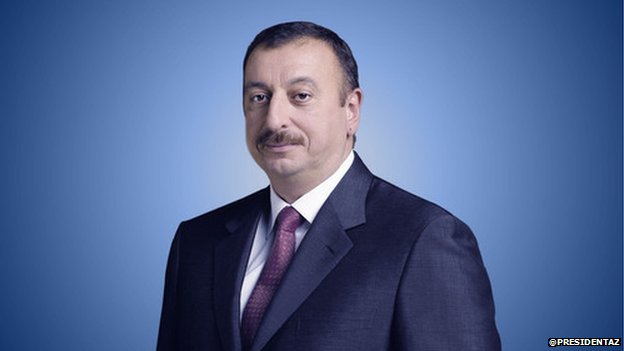 The novelty of his approach was not lost on his audience, who offered a live commentary on Aliyev’s posts. “Shows how far Twitter has come as a diplomatic platform. Now even wars are declared here…” wrote one user. And of course, it left him open to being heckled in real time. “@presidentaz just try :) we will kill you and your soldiers,” said one, “Dream big, fail big,” said another, and “Go home Ilham, you’re drunk,” replied a third.