Elsa Dorfman, the portrait photographer best known for using one of the few giant Polaroid 20×24-inch cameras in existence, has died. She was 83.

Dorfman passed away from kidney failure on May 30th at her birthplace and hometown of Cambridge, Massachusetts, where lived and worked for over half a century.

Elsa Susan Dorfman was born on April 26, 1937. After studying French literature at Tufts University and starting out her career as a fifth-grade elementary school teacher, Dorfman was introduced to photography back in 1965 by a photographer named George Cope who worked in the same educational company as her. Over the following decades, Dorfman became a prominent portrait photographer. “[S]he was smitten with the Polaroid’s power to render a painting-size image so rapidly that she and her subject could watch the likeness materialize together before their eyes,” the New York Times writes. “Polaroid deployed the cameras as public relations tools, often reserving them for famous photographers. But Ms. Dorfman pursued the company so relentlessly (‘I nagged them and I nagged them’) that it finally agreed to let her lease one for herself.”

That’s how Dorfman ended up with one of the six cameras for her private commercial use, and she spent the next three decades capturing 2-foot-tall portraits of all kinds of subjects, including famous individuals. Each portrait shoot cost clients $15,000 pre-tax. Impressively, Dorfman would operate the behemoth of a camera by herself.

“She ran this camera alone for 30 years, which is kind of insane,” Nafis Azad, the former director of 20×24 Studio, tells the NY Times. “Typically, two or three people run one of these things.”

When Polaroid went bankrupt in 2008, Dorfman stockpiled a year of film and convinced a friend to purchase 550 cases of it – the entire supply in existence. At the time of her retirement in 2015, Dorfman revealed that she had about half that supply left.

Dorfman’s work is now found in collections around the world, including at the National Portrait Gallery, San Francisco Museum of Modern Art, and Harvard Art Museums.

She is survived by her husband Harry Silverglate, son, two sisters, and two grandchildren. 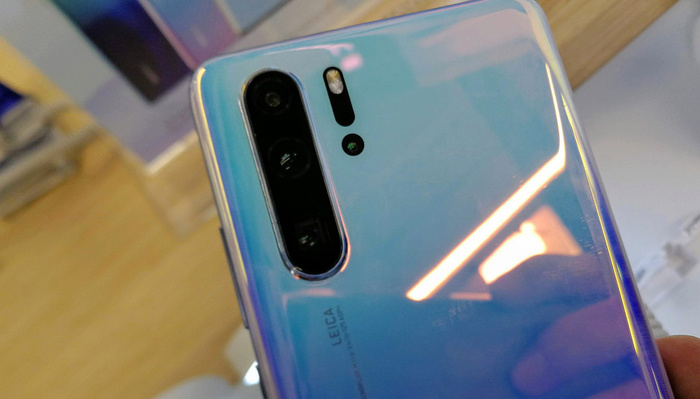 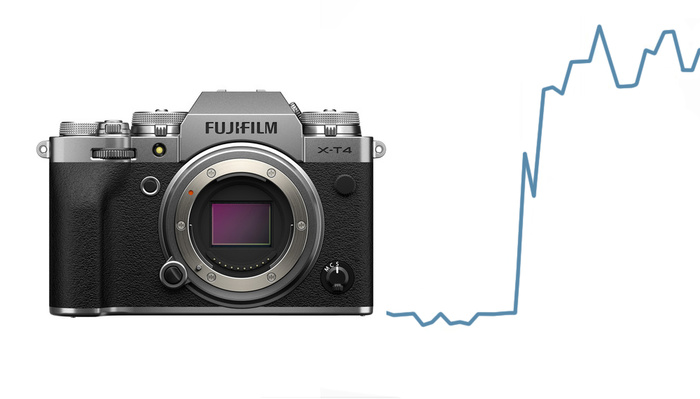 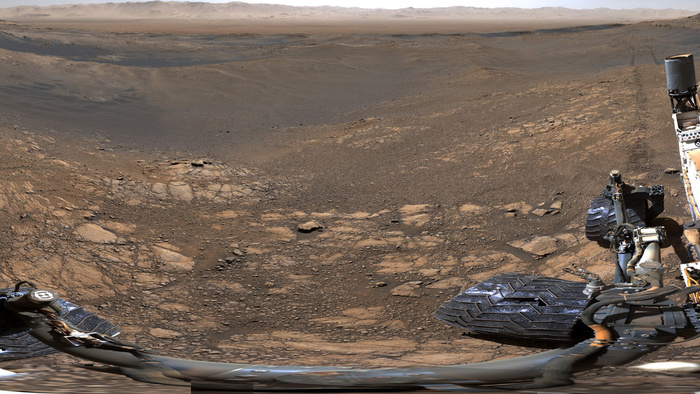 Flickr CEO Appeals to Users to Save the Platform, Admits Huge Financial Losses 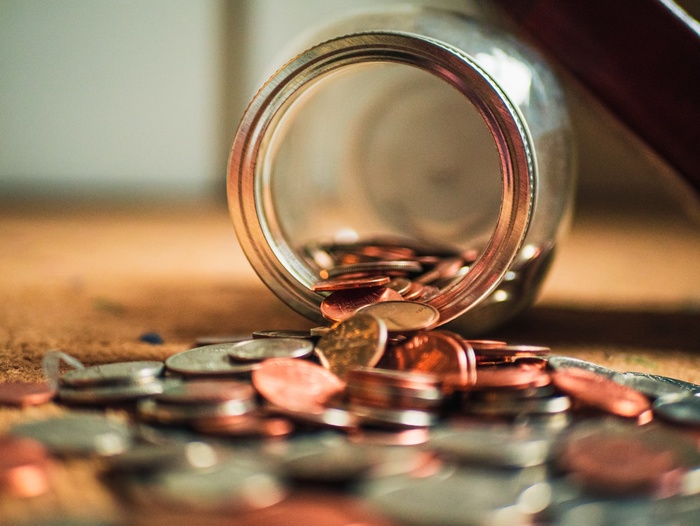